flash back: I banged my left knee pretty bad a month and a half ago and have been recovering slowly, but surely ever since, even if I suffered minor yet painful dings here-and-there, and am probably still about 90%.

fastforward: the day after tomorrow I'll be flying back to the Bay after a two short weeks stay in my motherland (Italy), where I (surprisingly!) managed to train 5 times (/days), notwithstanding the incredible amount of food I've been subjected to, temperatures around 38°F (plus wind!) in the following combination: solo/with absolute beginners/solo/with absolute beginners/with dedicated local traceurs...

conditions: training more than 90' at those temperatures sucks, the first 15'/20' are pretty much B-A-D... nose running, with wind also eyes running, there's only so much you can cover yourself, 'cause you'll end up sweating (eventually) but, if you don't have your routine down, you'll cold down in less than 3', thus "keep moving" is mandatory... metal rails are C-O-L-D and the grip gets slippery for a combination of dry skin and insensitive hands...
So I ended up keeping them nice, intense and short.
Even in those conditions I went through 750ml. (25oz) of water per session, which correspond to the two bottles I go through a regular 3 hours jam/training in SF...
Other than that I really enjoyed having my ipod shuffle to concentrate (cutting out "noise") when I was by myself.

companions: as I said, I was strongly motivated to go out even by myself (which I rarely do in SF, I rather train "dry", running, biking, lifting, or else...), by the idea of staying in shape and "into it" even outside my regular environment and with all the additional festivities related distractions (shopping, relatives, food, etc.), and I was very happy I did; the satisfaction must have been visible, since I managed to bring out a friend my age (karate black belt and mountain biker) and his 13 y.o. son (competitive swimmer), both with very good results, at least on the enthusiasm and discipline understanding side.
Most importantly, on my last day I met with four "locals" with whom I had corresponded before, but had not immediately met.

spot: I'll post pictures... nothing "fancy" or "flashy", but an interesting public space (in between a playground and a "promenade") owned by the City, where pretty much anything goes, provided one is not breaking stuff, or the law...
Interesting enough it's the only place where there's a public skateboard ramp and half-pipe in my hometown and were in the 80's people started rockclimbing on artificial walls (sort of buildering)... I remember seeing combat athletes friendly sparring there... thus a spot with some "tradition"...

[I'll post some pics now, but I'll continue on the sessions and conclusions in a part 2, it's late now in Europe... :P]

warmup area (running laps on these irregular -yet flat- rocks) 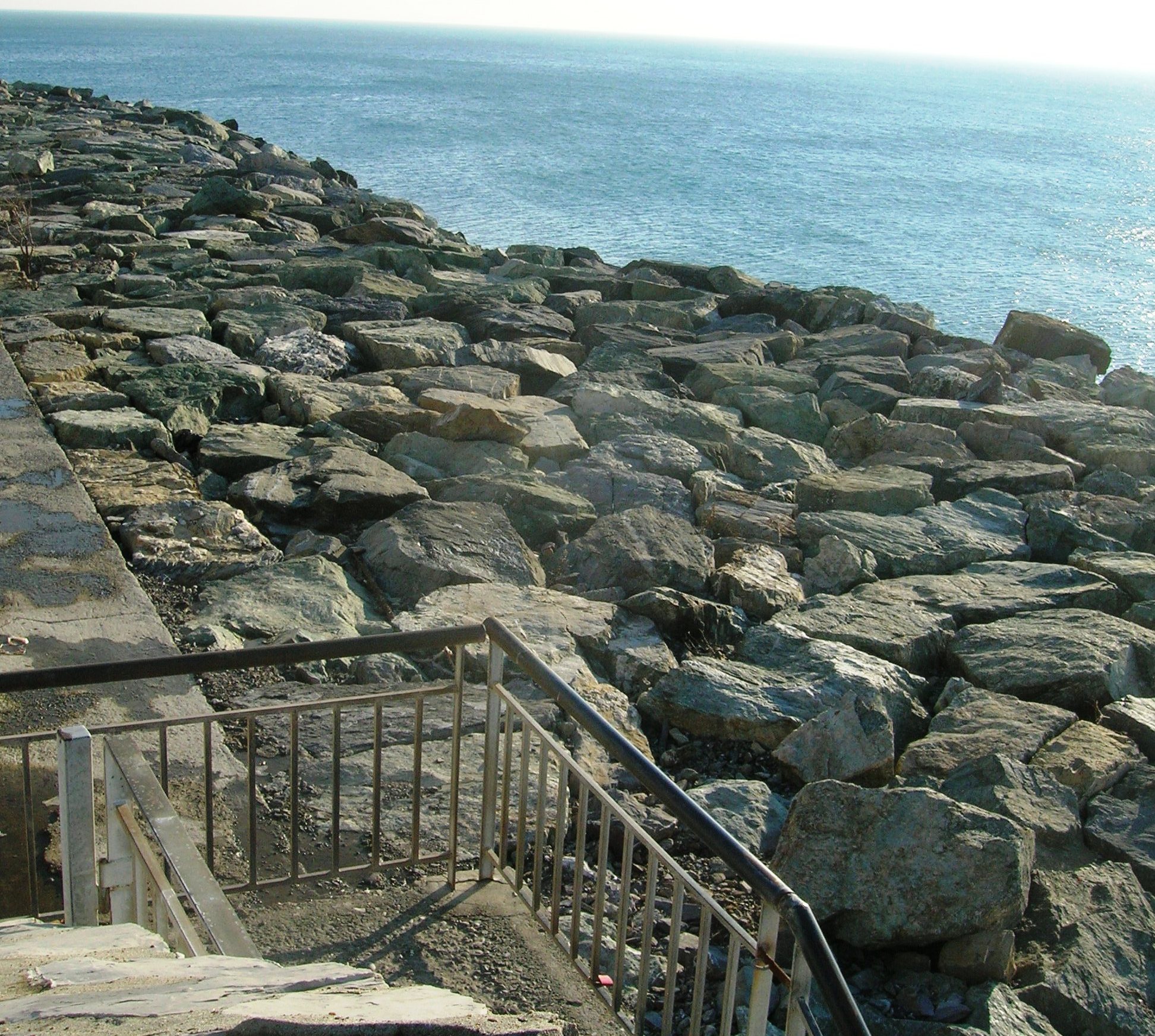 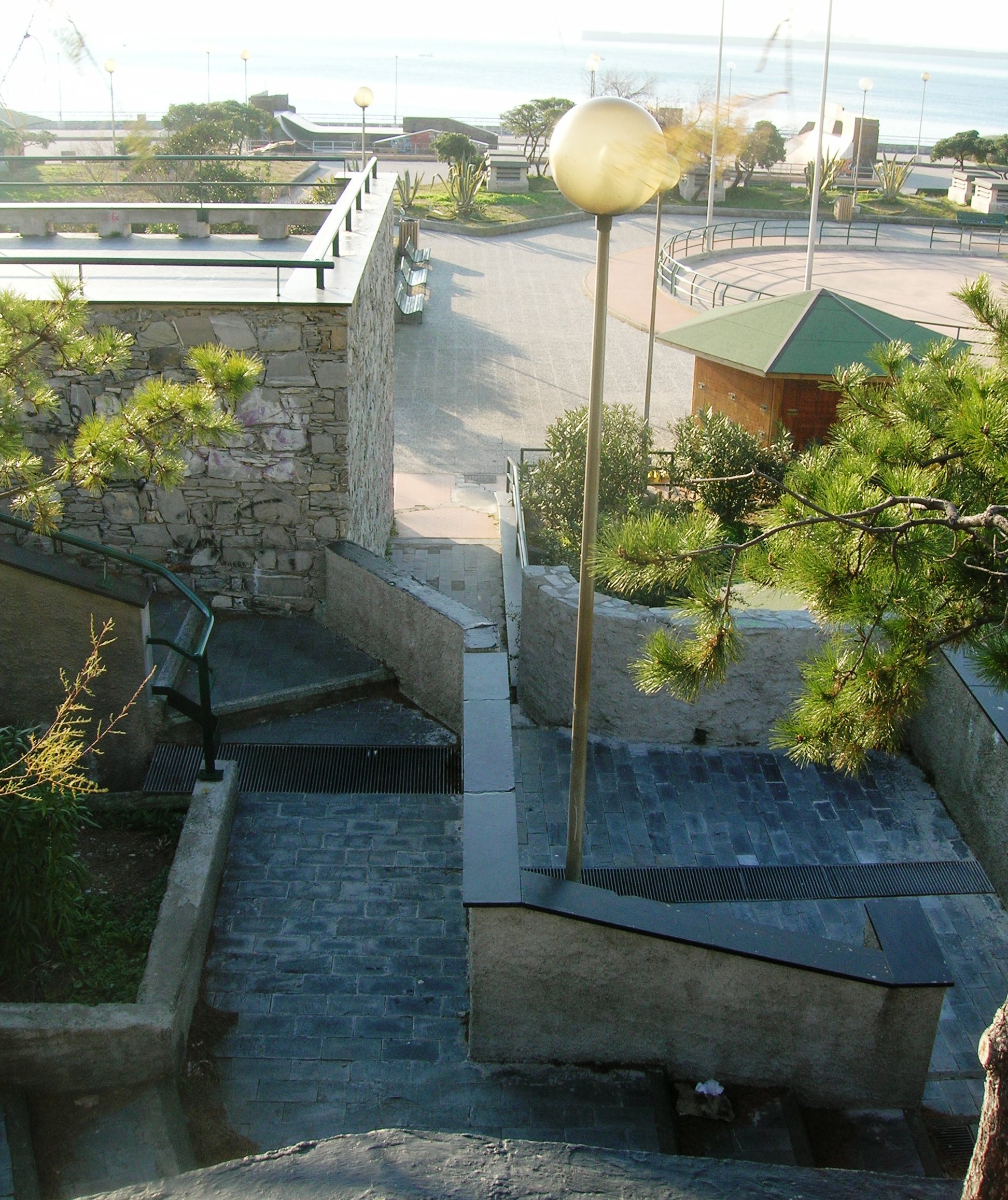 Comment by orem on January 1, 2009 at 3:57pm
nice! i'm glad you got some good training in on your vacation, and a few good solo sessions at that. can't wait to read part 2

Comment by Philosofist on December 31, 2008 at 6:43pm
The next time I'm in Hong Kong or anywhere for that fact I am definitely taking some time to train in a foreign environment. Great story!

Comment by kingtheking on December 30, 2008 at 8:23pm
italy is awesome...florence and rome are sweet...this place looks like pk heaven

It looks like you had a good time there; those spots look great. The middle picture in particular looks absolutely great. That's some serious dedication training at 38 degrees with wind; I've tried working cold rails before and it's not a pleasant experience.